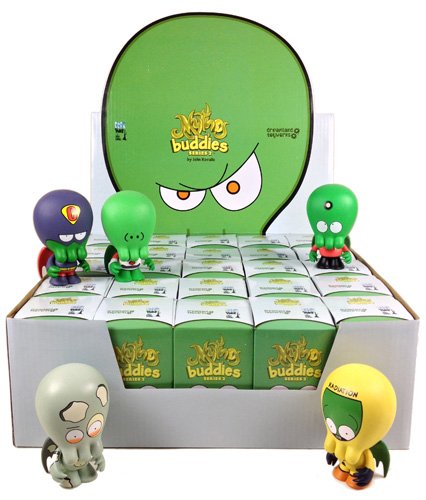 USA TODAY called John Kovalic a “Hot Pick.” His creations include the hit comic book DORK TOWER, as well as DR. BLINK: SUPERHERO SHRINK, SNAPDRAGONS, and many other features. His work has appeared everywhere from THE NEW YORK TIMES, THE WASHINGTON POST and ROLLING STONE to DRAGON MAGAZINE.

John is co-founder, co-owner and Art Director of OUT OF THE BOX GAMES (producers of the multi-million-selling, multi-award-winning APPLES TO APPLES among many other best-selling games). He also created the WHAD’YA KNOW party game in 2003.

DORK TOWER is a multi-Origins Award winner, while John’s work on games like MUNCHKIN and CHEZ GEEK has also garnered multiple awards. In July 2003, John was inducted into the Academy of Adventure Gaming Arts and Design Hall of Fame, the first cartoonist to receive such an honor. 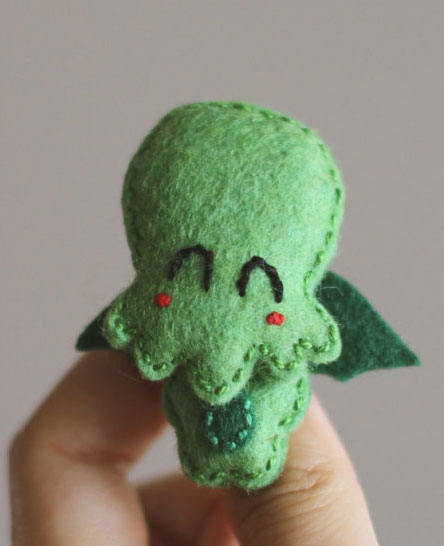 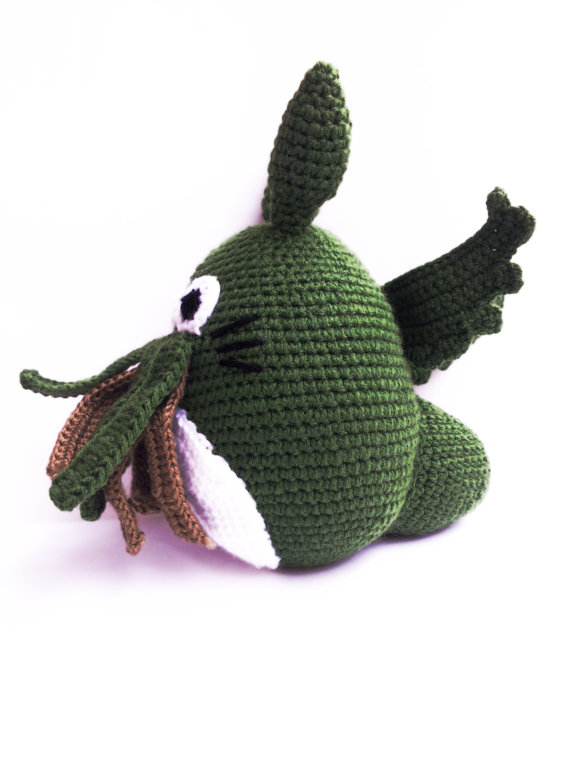 What if Lovecraft work in Studio Ghibli? Kutuleras brings you the answer! Here's this lovely... 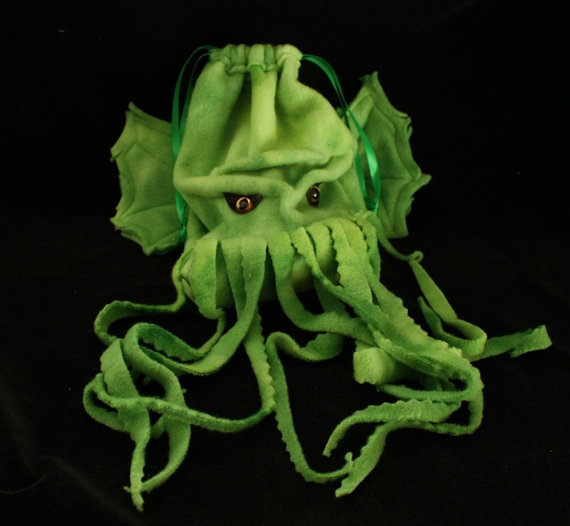